Home > Urban_Regeneration > The Spanish Colonial Town: Planning Flexibility in Spite of the Grid 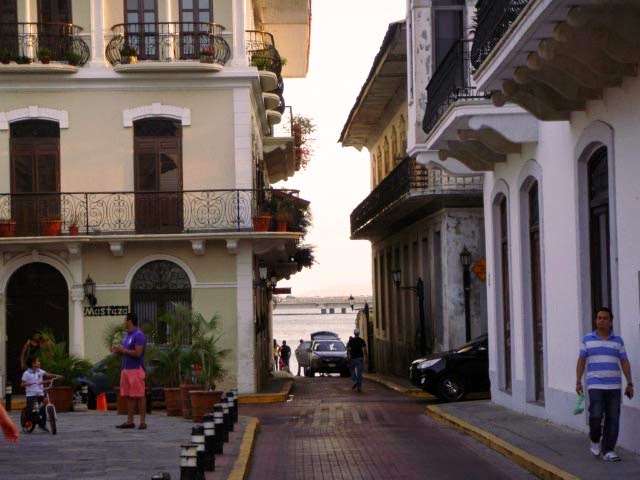