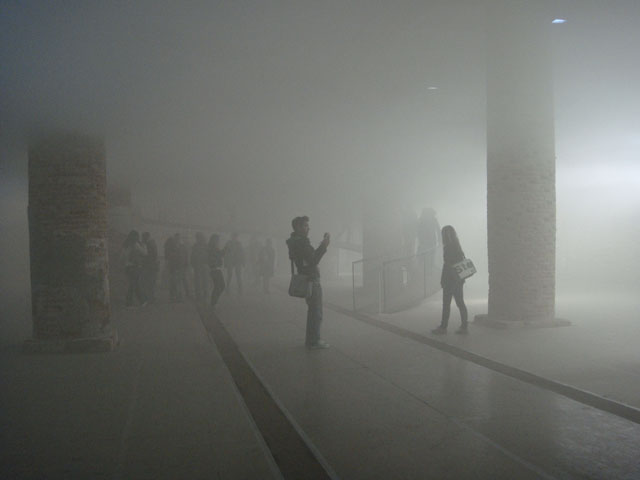 This year's Biennale was a sensual exhibition with no trace of the architectural complexities and ego show-offs of past editions. Displaying very few models of recently completed signature buildings, the show has focused on the feeling of space.

The 12th Architecture Biennale curated by architect Kazuyo Sejima from the Tokyo-based Sanaa practice came to a close last Sunday in Venice with a record attendance of 170,801 visitors. The theme "People Meet in Architecture" was wonderfully explored in the several spaces created with conventional building materials and others less conventional such as light, water, sound, clouds, wind, mesh cubes and even birds. Simply and unpretentiously done.

The Arsenale was once again the setting for the large and spectacular. One of the first installations was the 3D film by Wim Wenders If Buildings Could Talk featuring the new Rolex Learning Centre in Lausanne by Sanaa. The film is a time-lapse through a normal day in the building. The camera strolls in and around the building occasionally zooming to the users and their activities while the sound is a combination of solemn music and the words of the building talking to its users.

Cloudscapes (picture above) by Transsolar and Tetsuo Kondo architects is an indoor cloud created by pressure and temperature differences in the room and Your Split Second House (picture below) by Olafur Eliasson a pitch black room with swirls of water coming out of hanging hoses captured by strobe lighting.

Wind Wall by Fan Yue and Wang Chaoge for the Chinese Pavilion at the Giardino delle Vergine. "There won't be a real wall in our work at the Biennale, but audiences can sense it with their bodies while getting very close to it" explains Fan Yue to the Global Times. "We use wind and light to create a wall that does not exist" he says. To enhance the illusion of a wall they also use sculptural birds that change their flight patterns as if being forced to when hitting a "wall of wind". 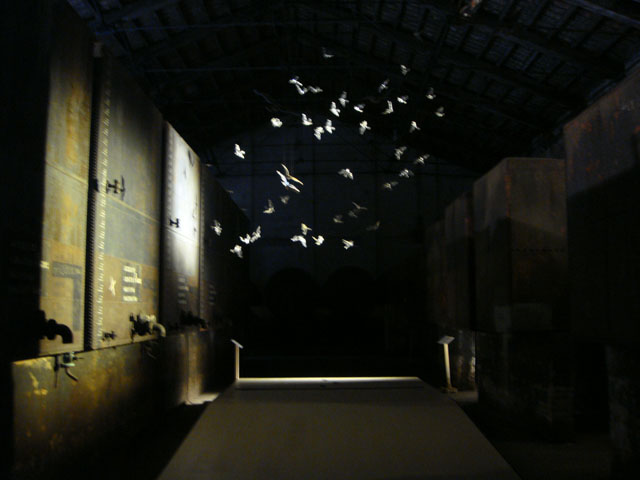 The Golden Lion Award for the best pavilion has gone this year to Bahrain who is first time represented at the Biennale. Their installation Reclaim is an exploration of the decline of the sea culture in the island and recreates 3 fishermen's timber huts that have been displaced from their original sites on the island's waterfront.

Below one of Bahrain's fisherman's hut photographed by Camille Zakharia. 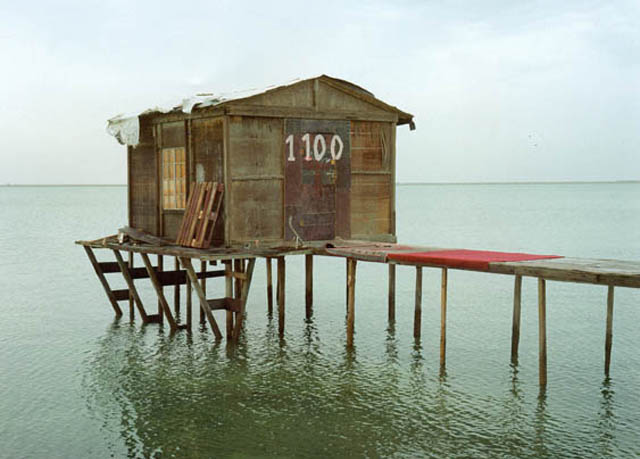 Moving on to the Giardini the Italian Pavilion showed Italia 2050 (photo below) an open-source concert hall installation done in conjunction with Wired Italia. 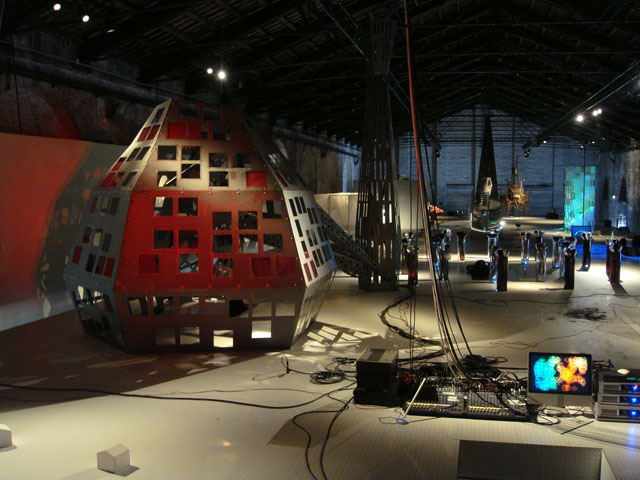 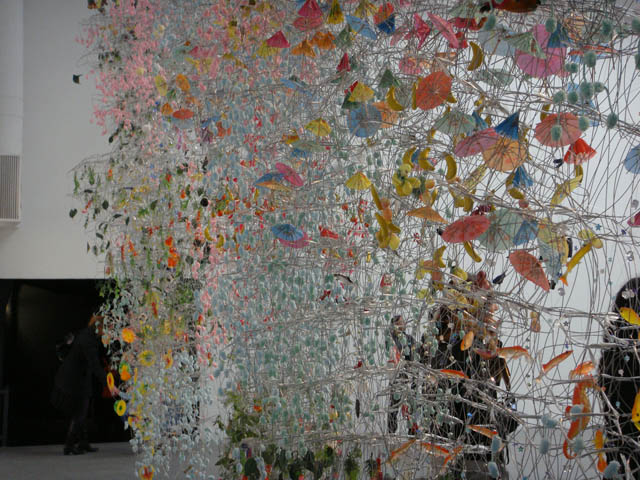 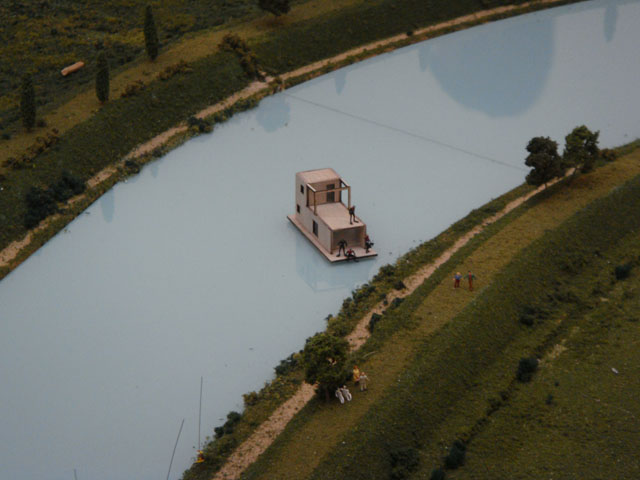 Preservation by OMA / Rem Koolhaas (Golden Lion 2010 for Lifetime Achievement) looks on how to deal with the existing. Below Lagos a city with 18 million people and an urban mess in appearance. "Closer inspection though shows its overlay of efficient systems of trade, transport, reclamation and exploitation". 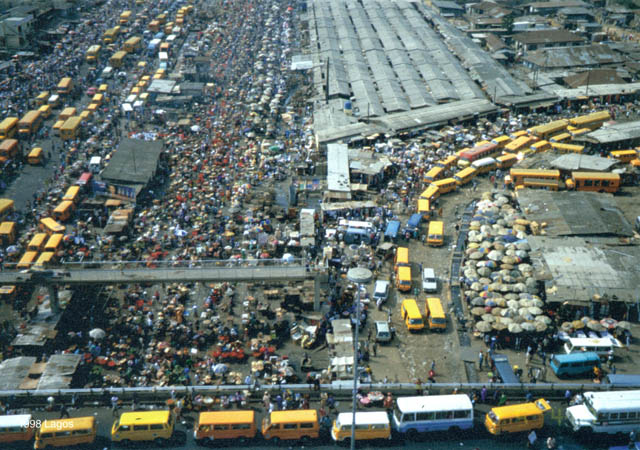 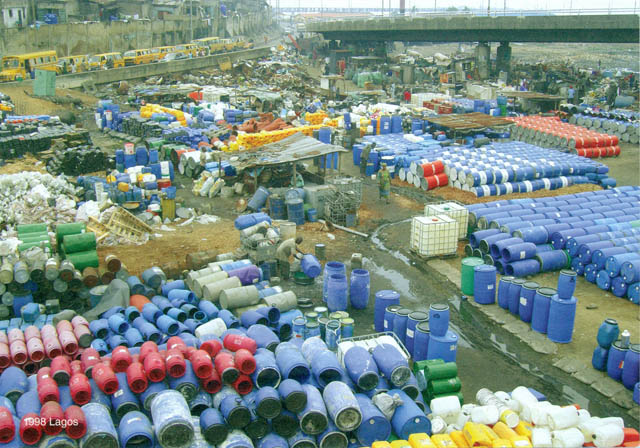 The Dutch pavilion presents Vacant NL a foam city representing the many state-owned, unoccupied buildings in the Netherlands. The installation is a call for the intelligent reuse of inspiring vacant buildings. 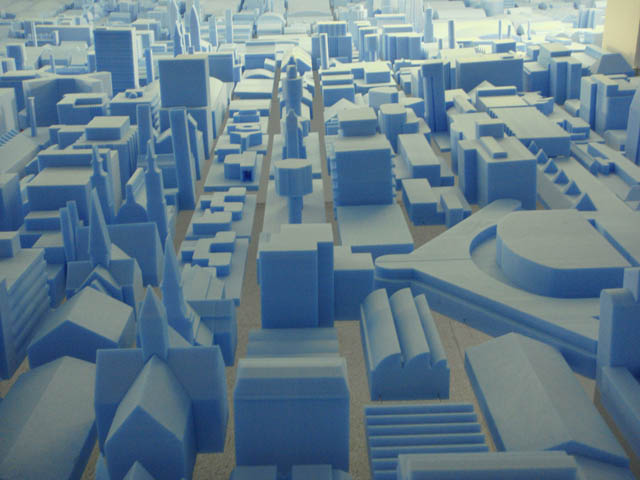 Below installation at the US pavilion. 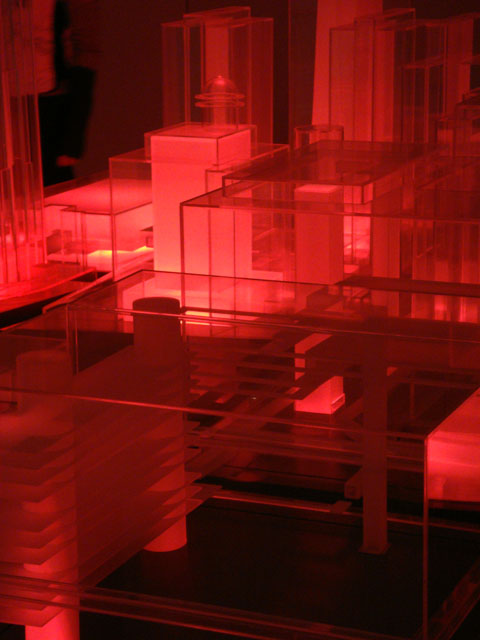 About
Kazuyo Sejima and Ryue Nishizawa founded 1995 the practice SANAA in Tokyo. They are responsible for the design of the Serpentine Pavilion 2009 and the Rolex Learning Centre in Lausanne and have been awarded the Pritzker Architecture Prize 2010. Kazuyo Sejima is the first woman to direct the architecture sector of the Venice Biennale.

Pictures with no caption are by PS